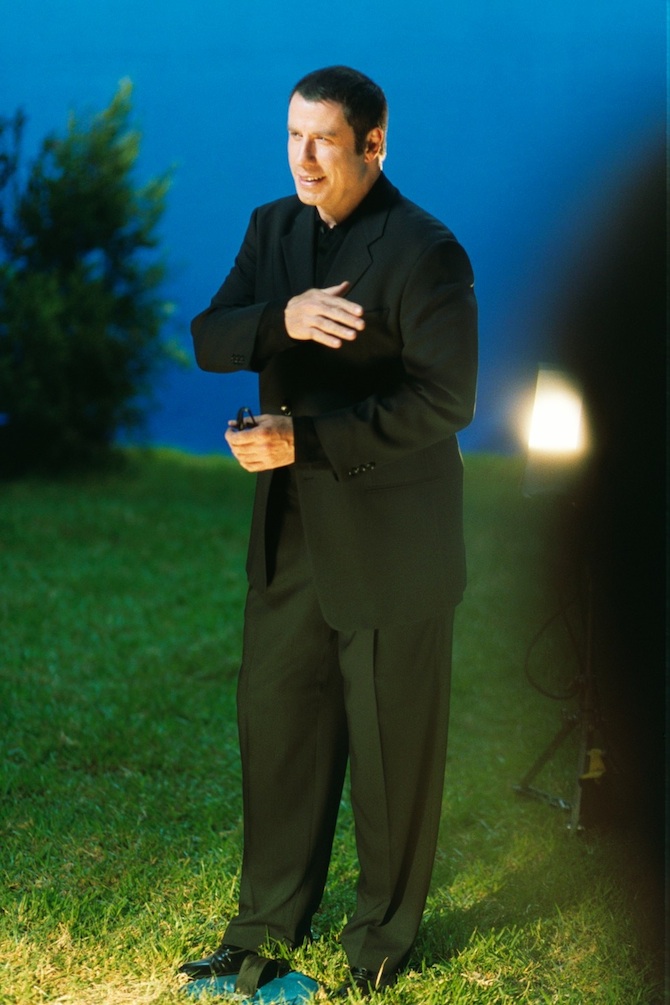 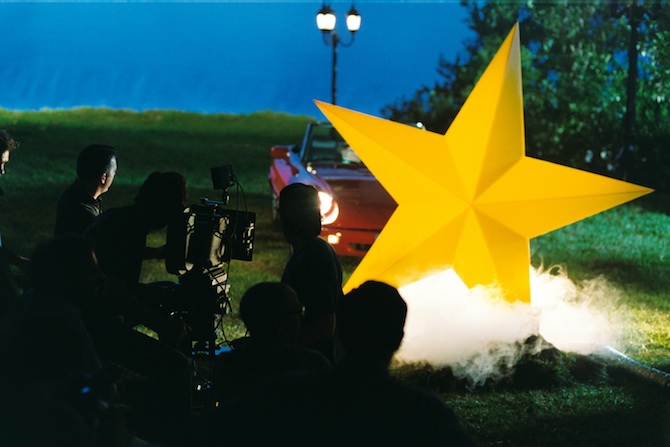 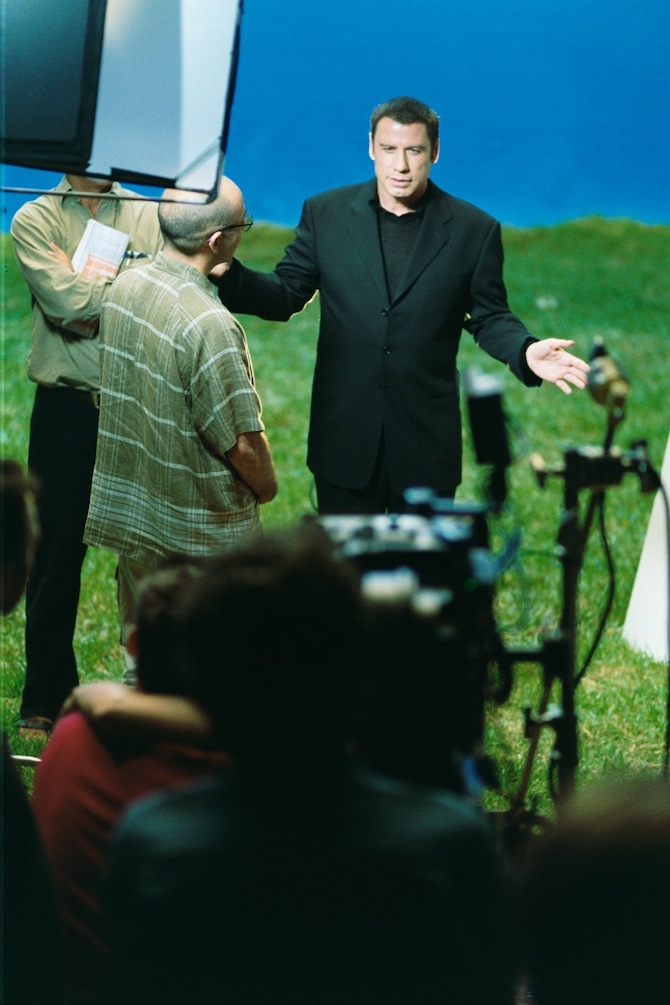 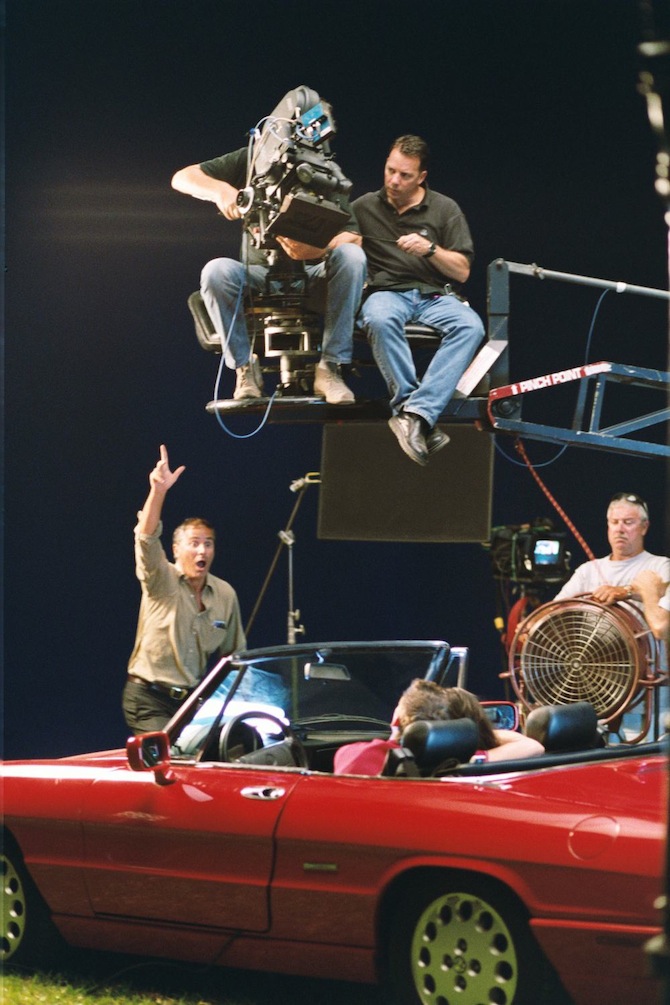 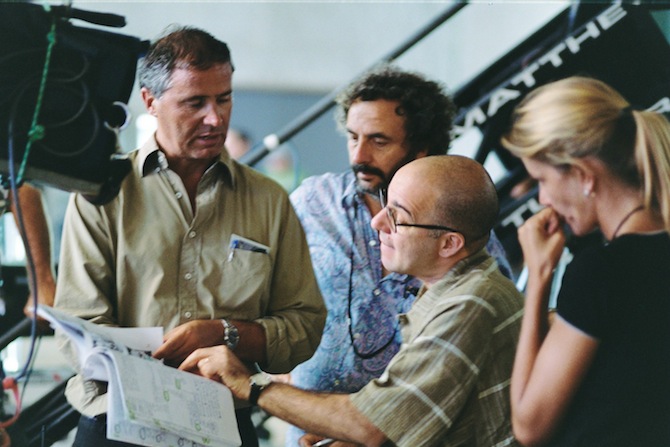 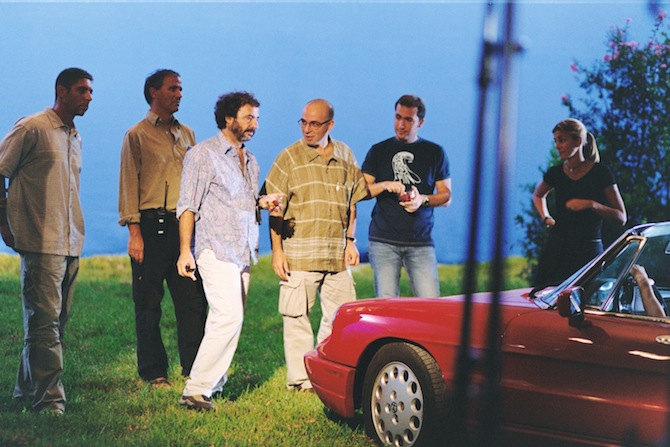 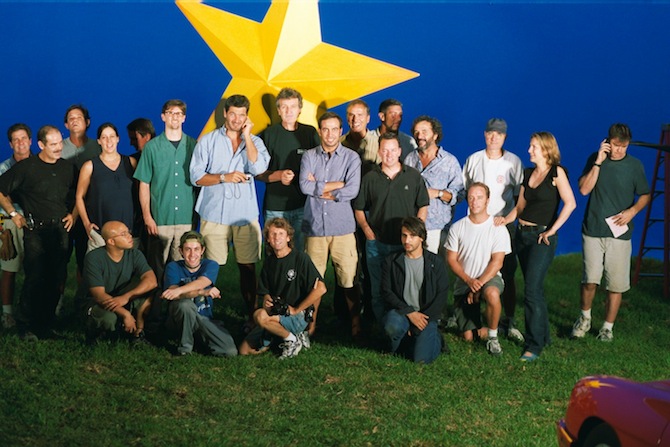 Sky TV had hired John Travolta for a cameo in its Italian launch commercial, but the Hollywood icon was shooting a feature film in New Orleans.  So Oscar-winning (“Cinema Paradiso”) director Giuseppe Tornatore brought his key crew to NOLA and Crooked River set up everything else.

Travolta was the epitome of professional, even insisting at the end of the day on appearing in scenes which could easily have been shot using his stand-in.